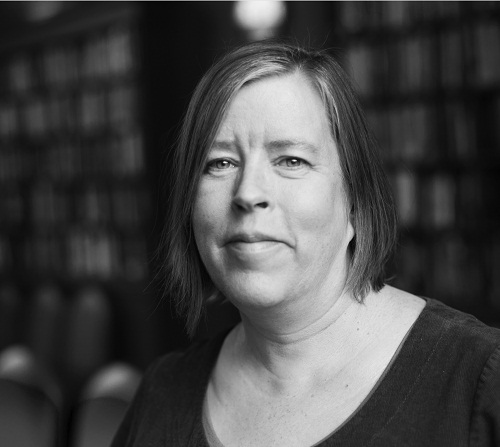 Lucinda Spokes studied Chemistry at the University of Birmingham. She moved to the University of East Anglia for her PhD and post-doctoral research on the impact of human activity on our oceans, conducting fieldwork across the world, on land and at sea.

During this time, Lucinda developed a real enthusiasm for sharing research more widely. She moved into science outreach as part of an EU funded education project, producing the first online climate encyclopaedia for the public, and then to the education charity STEM Team East. At STEM Team, East Lucinda promoted and delivered STEM enrichment and engagement education throughout Cambridgeshire and East Anglia. As part of this role, she developed activities for the University of Cambridge Science Festival. This led to a position as Cambridge Science Festival Manager. After eight fabulous festivals, Lucinda now heads up the Public Engagement Team. She oversees the Festival and helps support researchers and the public to engage collaboratively, effectively and enjoyably with each other, sharing information, ideas and inspiration. 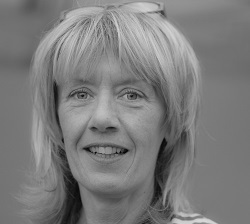 Prior to working for the Public Engagement team, Sue worked for Lucy Cavendish College as the Student Outreach Officer, and before that she was part of the Widening Participation team at the Cambridge Admissions Office. 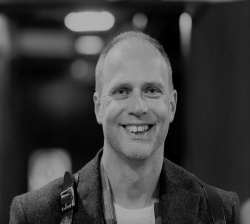 David previously worked as a director of arts & heritage organisations, leading on all aspects of public and community engagement including applied and community research, education, public engagement programming and festivals. David joined the Public Engagement Team from New Heritage Solutions CiC,  a social enterprise he helped to found, where he worked as the managing director; helping to fund, deliver, monitor and evaluate projects that engaged the public with arts & heritage across the UK. In 2019 his book Truth Street was shortlisted for the Forward Prizes for Poetry. 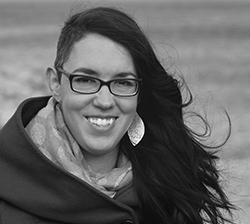 As part of her role, Alina provides support for professional staff, research staff and research students on funding initiatives including our Starter Fund and PE grants, delivery opportunities and our Engaged Researcher Training Portfolio. She develops and delivers training on all aspect of Public Engagement and Impact with a focus on evaluation, project development, visual communication and stakeholder engagement.

Alina studied for her PhD on cognition, communication and behaviour at the University of St Andrews, where she also worked as Public Engagement Officer in charge of planning, implementing and evaluating multiple public engagement projects. With her background in both Arts and Science, Alina is keen on enabling interdisciplinary collaborations and co-productions and is passionate about academic research in Public Engagement and Impact. 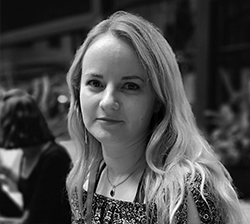 Claire is responsible for marketing and communications for the University Festivals across multiple social media channels as well as traditional advertising.

Claire joined the team in 2019, having worked in marketing with various architects and building designers in London since 2015. Her social media work for international building design firm BDP was nominated for an Archiboo Web Award in 2016. Previous to this Claire worked in art departments in the Film and Television industry in Ireland and was involved in many productions for the Irish national broadcaster RTE as well as ITV and the BBC. 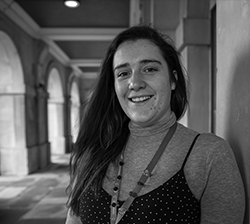 Hannah has been part of the Public Engagement Team since 2017, she works throughout the year on our Public Engagement Festivals: Cambridge Science Festival, Open Cambridge and Cambridge Festival of Ideas. She assists the team with all aspects of the Festivals, from event management, health & safety, marketing and event bookings to volunteer mentoring. As part of her role, Hannah also authors the monthly University of Cambridge What’s On newsletter.

She also works at outdoor festivals such as the Cambridge Folk Festival, and for the Cambridge Corn Exchange & Guildhalls. Prior to working with the Public Engagement Team, she was part of the University Brand Protection Team and an Events assistant at the Entrepreneurship Centre, Judge Business School. 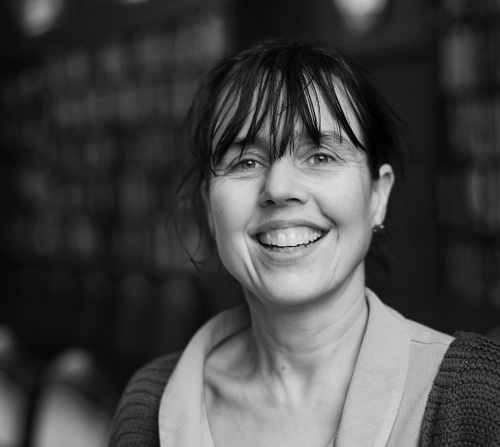 Mandy joined the University of Cambridge from Times Higher Education where she was features editor. She has over 20 years' experience in journalism, having worked for the writers' organisation PEN as a researcher on threats to freedom of expression, for local newspapers, Community Care magazine and the BBC where she was a senior broadcast journalist specialising in social affairs. She was deputy editor of Learnfree, the Times Education Supplement's online portal for parents, before moving to the THE. She has freelanced for a range of publications, including The Guardian and the ESRC. She is also editor of Workingmums.co.uk. 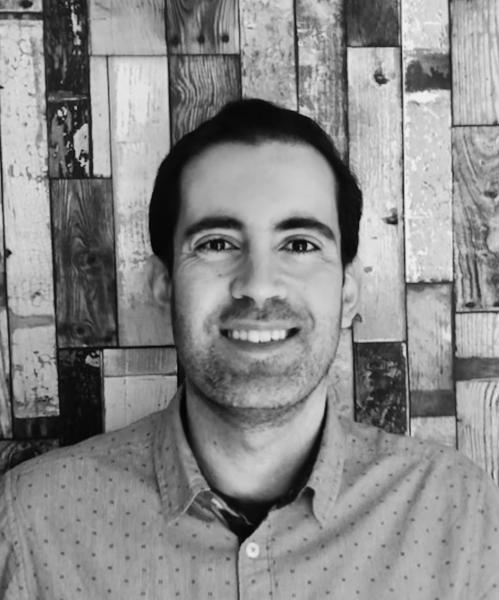 Diogo is the Public Engagement Coordinator for the School of Clinical Medicine and Biological Sciences at the University of Cambridge. He is responsible for developing strategies and practices as to embed a culture of excellence in public engagement with relevant areas of research at the University.   For this he provides advice to the University Public Engagement Advisory Group, chaired by the Pro-Vice Chancellor for Research, on PE within the biomedical sciences. He also co-ordinates the joint Schools (SBS-SCM) public engagement strategy in consultation with senior academics, Heads of Schools and School Officers, and with the PE champions in each SBS/SCM department/institute.  Diogo also leads on the Pubic Engagement network in both Schools of PE Practitioners and manages, develops and delivers associated training provision in public engagement for both research and support staff.

Diogo holds a PhD from the School of Education National University of Galway, Ireland. His PhD research focused in the partnerships between science education at primary level and public engagement initiatives offered by Universities. Before joining Cambridge University Diogo was the team leader at the Cambridge Science Centre. He has also worked at Cranfield University as an Impact officer where he collaborated with scientists and partner organisations to support impact and knowledge exchange from projects and researcher skills development through training.  Diogo is always interested on developing academic research on Public Engagement projects and in co-created public engagement with civil society organisations. 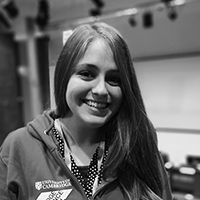 Naomi previously worked as Public Engagement Coordinator for the Gurdon Institute while completing her MSc in Science Communication at Imperial College London. Before that, Naomi worked in a variety of other roles including project management for qualitative market research studies.