Professor Ian Leslie from the University of Cambridge has spoken as Britain's only representative at a major international conference of university delegates in China.

Professor Ian Leslie from the University of Cambridge has spoken as Britain’s only representative at a major international conference of university delegates in China.

More than 120 Chinese university leaders, as well as 15 presidents and vice-chancellors from Europe, Australia and the United States heard Professor Leslie's speech at the Chinese-Foreign University Presidents' Forum in Shanghai last week.

The event is the third of its kind since 2002 and prides itself on attracting representatives from the world's leading universities. It focused on how universities can cultivate creative talent and encourage innovation and enterprise.

Wang Xuming from China's Ministry of Education explained: "The forum has become an important platform for Chinese higher education circles to exchange information."

Speaking about the socio-economic impact of academic institutions, he admitted that the future of a university even as ancient as Cambridge is linked to the value it brings and is seen to bring.

He warned: "Most studies on university impact treat them as businesses, looking at direct and indirect employment and thus fail absolutely to address the very reasons for having universities: the value added to students who pass through the institution and the value of ideas generated within the institution."

During the forum, delegates visited both Chinese and foreign firms based in Shanghai including steel giant BaoGang, home appliance firm Haier and computer makers Hewlett Packard. 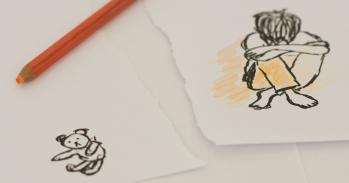 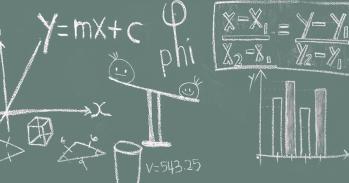