Those on low incomes are also more likely to have lost jobs or pay, and less able to complete work tasks from home. Researchers warn the COVID-19 downturn is likely to “increase inequality between young and old”.

Workers under the age of thirty, as well as those on lower incomes, on both sides of the Atlantic are already bearing the brunt of the economic shutdown caused by the COVID-19 pandemic, latest research finds.

Data collected by economists towards the end of March shows younger workers in the UK and US were more likely to have either recently lost their job or seen a drop in hours and earnings compared to workers in middle age.

Researchers from the universities of Cambridge, Oxford and Zurich also found that those under 30 and still in employment believed they were much more likely to lose their job by August, compared to those aged 40-55.

The research suggests that in the UK, 8% of all workers employed in February had already lost their jobs. A third of all those still in work expected to lose their jobs within the next four months.

In the US, 11% of all workers had already lost their jobs due to COVID-19, and 40% of all those still working expected job loss by August.

Workers on lower incomes – those earning below 20,000 pounds or dollars a year – across all age groups in both countries were more likely to have lost their job in the preceding four weeks than workers earning over £40k in the UK or $50k in the States.

Those still employed on lower incomes in the UK and US could conduct a much smaller percentage of their normal working tasks from the safety of home.

Data was collected from “a large geographically representative sample” in each country say researchers. A total of 3,974 people in the UK were surveyed on March 25, two days into the government-imposed lockdown. The US data came from 4,003 people on March 24.

“Our findings suggest that the immediate impact of the coronavirus downturn on workers has been large and unequal, with younger workers and those at the bottom of the income distribution hit hardest,” said Dr Christopher Rauh from the University of Cambridge’s Faculty of Economics, who led the research.

“In the short term, there is a need to provide quick assistance to help those hit hardest to cover their bills in the coming weeks. Around half of all workers on both sides of the Atlantic expect to have difficulty paying their usual bills,” Rauh said.

“In the long term, the economic shock caused by the pandemic is highly likely to increase inequality between young and old, between higher and lower earners, and between those on secure and insecure contracts.”

The survey found that workers on UK statutory sick pay, and those without paid sick leave in the US, were more likely to say they would to go into work with a cold or light fever. Researchers say that “paid sick leave policies should be rethought not only in light of workers’ welfare but public health as a whole”.

In both countries, far more self-employed people earned less than usual the week prior to the survey compared with those on permanent contracts.

The research was done before the UK Chancellor announced new measures for the self-employed, beginning in June. However, the researchers caution that it “might be too late to prevent severe economic hardship”.

Added Rauh: “Preventing this shock from scarring the employment progression of the younger generation and the less-economically advantaged is vital if we are to avoid permanent damage to economies and individual welfare.”

The Cambridge-INET Institute has now launched a dedicated website for all their coronavirus-related research: http://covid.econ.cam.ac.uk.

Listen to Dr Chris Rauh and Dr Meredith Crowley from the Faculty of Economics discuss the economic implications of COVID-19 with Dr Rob Doubleday from the University's Centre for Science and Policy. 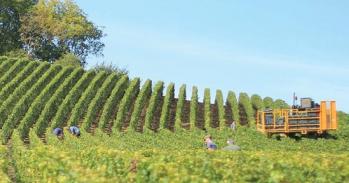 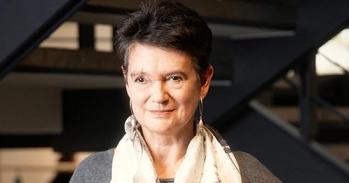 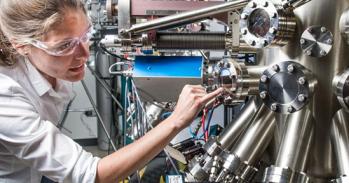 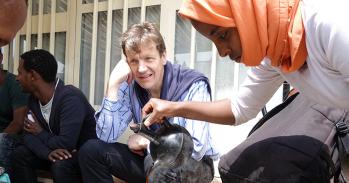