The Lacemaker, one of the great masterpieces of the 17th-century Dutch painter, Johannes Vermeer, is to go on display in the UK for the first time as part of an exhibition at the Fitzwilliam Museum, Cambridge.

"Vermeer's Women will be a rare opportunity to enjoy some of Vermeer's most ravishingly beautiful paintings of the intimacy of the Dutch household - frozen moments captured in Vermeer's uniquely luminous style.

"Vermeer's Women: Secrets and Silence" opens on Wednesday, 5 October, and offers a stunning view of the Dutch master and several of his contemporaries. The Lacemaker, on loan from the Louvre, is one of 32 works on display.

Painted circa 1669 to 1670, The Lacemaker is one of the Louvre's most treasured works and is rarely seen outside Paris. It offers a glimpse into some of the techniques the artist employed. Optical effects normally seen in photography are present in the painting, as Vermeer created a depth of field by blurring the foreground of the picture, while leaving the principal subject in sharp focus. This technique, rarely seen among other works of the period, gave the painting an unprecedented complexity.

Throughout his career, women were one of Vermeer's key subjects, offering a perspective of middle class life in the 17th century Dutch Republic. The scenes seem hauntingly familiar even today, given their domestic context. Needlework, playing music, reading, cooking, shopping and minding children are all beautifully captured and lend a feeling that one has stumbled upon a private moment.

Accompanying these are 28 masterpieces of genre painting from artists Cornelius de Bisschop, Gerard ter Borch, Esaias Boursse, and Quiringh van Brekelenkam, among others. These accompanying artists represent some of Vermeer's finest contemporaries, many of whom were more famous than Vermeer during his lifetime.

Dr Timothy Potts, Director of the Fitzwilliam Museum, commented: "Vermeer's Women will be a rare opportunity to enjoy some of Vermeer's most ravishingly beautiful paintings of the intimacy of the Dutch household - frozen moments captured in Vermeer's uniquely luminous style. Although domestic scenes constitute the principal subject of Vermeer’s work and that of many of his contemporaries, and are one of the most distinctive and evocative aspects of Dutch art of the Golden Age, this will be the first exhibition to focus exclusively on them, and to explore their hidden significance in terms of contemporary Dutch mores.”

Vermeer’s Women: Secrets and Silence runs from 5 October to 15 January 2012 at the Fitzwilliam Museum, in Cambridge. A new catalogue accompanies the exhibition, with essays by Dr Wieseman and other internationally recognised experts in the field. 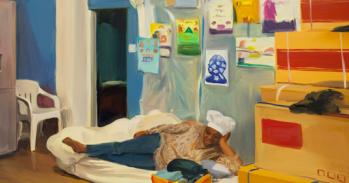 Kettle's Yard is back 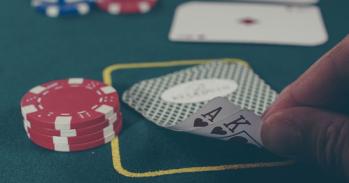 Opinion: There’s no such thing as a natural-born gambler 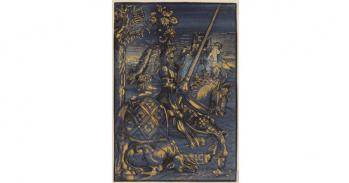 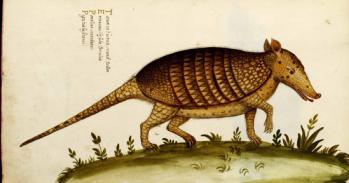