The ten academic organisations in the UK that carry out the highest number of animal procedures – those used in medical, veterinary and fundamental scientific research – have today released their statistics to coincide with the publication of the UK’s official statistics by the Home Office.

These statistics are freely available on the institutions’ websites as part of their ongoing commitment to transparency and openness. The figures show that the ten institutions collectively conducted nearly a half of all UK animal research in 2018.

The ten organisations are listed below alongside the total number of procedures that they carried out in 2018.

A further breakdown of Cambridge’s numbers, including the number of procedures by species and detail of the levels of severity, can be found on its animal research pages.

All universities are committed to the ‘3Rs’ of replacement, reduction and refinement. This means avoiding or replacing the use of animals where possible, minimising the number of animals used per experiment, and improving welfare.

All ten organisations are signatories to the Concordat on Openness on Animal Research in the UK, a commitment to be open about the use of animals in scientific, medical and veterinary research in the UK. Over 120 organisations have signed the concordat including UK universities, charities, research funders, and commercial research organisations. Earlier this year, the University of Cambridge was named a Leader in Openness in recognition of its work.

Dr Martin Vinnell, the University of Cambridge’s Establishment Licence Holder, who is responsible for overseeing its animal research, said: “While the use of animals plays an important role in biomedical research, we should always be looking at ways to refine this work, find replacements and ultimately reduce the number of animals used.

“Nor should we see this kind of research as a right – it’s essential that we are open about our work and ensure the public is well informed of both what we do, and why we do it, whether or not they support this type of research. This is why it is important that institutions such as Cambridge and its peers release information about their animal research.”

Wendy Jarrett, Chief Executive of Understanding Animal Research, which helped develop the Concordat on Openness, said: “Since the publication of the Concordat on Openness on Animal Research in the UK in 2014, organisations that carry out research using animals have been increasingly transparent. These organisations are providing an unprecedented level of information about how and why they conduct medical, veterinary and scientific research using animals. Facts, figures, case studies, and photos about the use of animals in research are now provided directly by the organisations that carry out the research, so that it has never been easier for members of the public to find out why those animals were used in research.”

Earlier this year, Cambridge researchers revealed how a prescription drug to treat high blood pressure has shown promise against conditions such as Parkinson’s, Huntington’s and forms of dementia in studies carried out in mice and zebra fish.

A common feature of neurodegenerative diseases is the build-up of misfolded proteins. In healthy individuals, the body uses a mechanism known as autophagy, or ‘self-eating’, to prevent the build-up of such toxic materials. There are currently no drugs that can induce autophagy effectively in patients.

In addition to searching for new drugs, scientists often look to re-purpose existing drugs. These have the advantage that they have already been shown to be safe for use in humans. If they can be shown to be effective against the target diseases, then the journey to clinical use is much faster.

Scientists at Cambridge have shown in mice that felodipine, a hypertension drug, may be a candidate for re-purposing. The team used mice that had been genetically modified to express mutations that cause Huntington’s disease or a form of Parkinson’s disease, and zebra fish that model a form of dementia.

Felodipine was effective at reducing the build-up of aggregates in the mice with the Huntington’s and Parkinson’s disease mutations and in the zebra fish dementia model. The treated animals also showed fewer signs of the diseases.

Studies in mice often use doses that are much higher than those known to be safe to use in humans. Professor Rubinsztein and colleagues demonstrated in the Parkinson’s mice that it is possible to show beneficial effects even at concentrations similar to those known to be safe in humans. They did so by controlling the concentration of drug by inserting a small slow release device under the mouse’s skin. 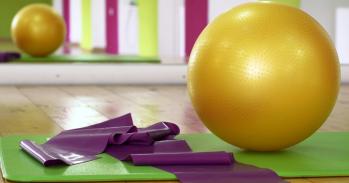 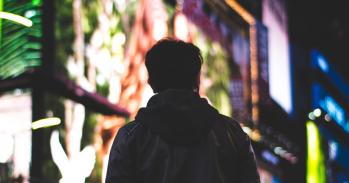 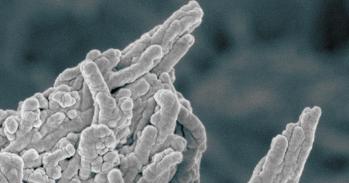 Cause of hardening of the arteries – and potential treatment – identified 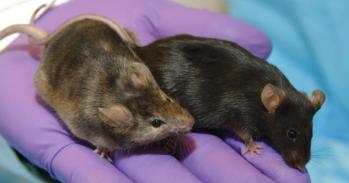 Cambridge recognised as Leader in Openness around animal research