The myth of the Arab Spring

New research shows true picture of what and who is behind the political uprisings.

If people identify their national protest movements with the broader region-wide phenomenon of the Arab Spring, the perceived success of a civic uprising in one country will reinforce the estimations of the likelihood of similar achievements at home.

The western media tends to portray the political uprisings in the Middle East as being broadly motivated by similar reasons and led by similar groups of tech-savvy young people, but surveys of people in the region paint a very different picture, a leading Cambridge researcher will tell a debate on the Arab Spring next week.

Glen Rangwala, a lecturer in the Department of Politics and International Studies, will tell a debate on the Arab Spring at this year's Cambridge Festival of Ideas that although the idea of the ‘Arab Spring’ is accepted by a large proportion of people in Arab countries, the reasons they are aligning themselves with it are very different and have grown more diverse the longer it has gone on. The debate is supported by Research Councils UK (RCUK) Global Uncertainties programme.

POLIS has conducted a survey with pollsters YouGov which monitors evolving popular opinion across 18 Arab countries throughout 2011. The poll uses a mix of internet-based polling and door-to-door surveys and tracks how the answers have changed since the early days of the Arab Spring.

The poll shows people's political priorities ranged widely across the region. In Bahrain, the aspiration for civic equality has been the overriding theme around which national views have converged. In Syria, the freedoms of speech and of association dominate, although these two themes barely register in other Arab countries. In Tunisia and Egypt, the first two countries in which long-established governments were overthrown, the research shows personal security has come to dominate popular concerns, among both those who strongly supported the national revolutions and the small proportion who remain unsure of its benefits. Declining personal incomes are central to the support in Yemen for the protest movement.

In most Arab countries, Rangwala says the poll found those who support the Arab Spring most strongly also reported real or anticipated increases in their personal incomes so a financial motive was also evident. Interestingly, in view of media coverage, the poll showed over 35s are slightly more likely to take part in protests than younger people; concern over unemployment is most consistently expressed in countries that have not experienced significant protests so far; and use of the Internet for organising protests varied enormously across the region.

Rangwala says what clearly emerges from the research is the idea of a series of uprisings with different grievances, often different types of participants, and quite distinct types of political aspirations.

He adds: “What appears to unite them is the very idea of the Arab Spring, within which supporters, activists and even opponents of political reform contextualise the protests they see in their own countries. If people identify their national protest movements with the broader region-wide phenomenon of the Arab Spring, the perceived success of a civic uprising in one country will reinforce the estimations of the likelihood of similar achievements at home.” 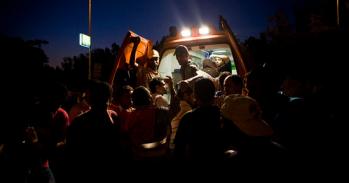 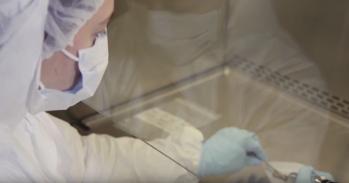 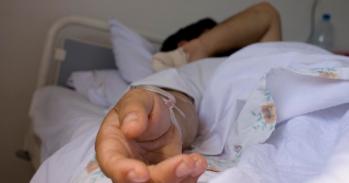