Scientists identify cause of severe hypoglycaemia

Fear of low blood sugar has dominated the lives of these patients and their families, and for many years the lack of an obvious cause has added to their anxiety.

Cambridge scientists have identified the cause of a rare, life-threatening form of hypoglycaemia.  Their findings, which have the potential to lead to pharmaceutical treatments for the disorder, were published today, 07 October, in the journal Science.

Hypoglycaemia, usually characterised by too much insulin which results in too little sugar in the bloodstream, is fairly common, often affecting diabetic patients or individuals with disorders that cause insulin overproduction.  Symptoms can include seizures and unconsciousness.

However, in an estimated 1 in 100,000 births a genetic defect causes a severe, life-threatening form of hypoglycaemia without detectable insulin in the bloodstream.  For this rare condition, the mainstay of treatment has been implantation of a surgical feeding tube through the front of the stomach to allow feeding during sleep.  This prevents patients’ blood glucose from dropping dangerously low overnight when monitoring is difficult and when symptoms often pass unnoticed.

Dr Robert Semple, Wellcome Trust Clinician Scientist at the Institute of Metabolic Science at the University of Cambridge, said:  “Fear of low blood sugar has dominated the lives of these patients and their families, and for many years the lack of an obvious cause has added to their anxiety.  Offering families an explanation for a rare disease is usually of great value to them in its own right, but in this case it is particularly exciting that our findings open the door for a new and specific treatment in the future.”

For the research, scientists at the Institute of Metabolic Science and the Wellcome Trust Sanger Institute, working with clinical specialists inCambridge,LondonandParis, studied three children who suffered from this unusual form of hypoglycaemia.  By examining the children’s genetic code, they were able to identify the rare genetic alteration responsible for the disorder.  In all three children, but none of their parents, a single change in the AKT2 gene was identified.

AKT2 plays a critical role in transmitting insulin’s signal to the body’s tissues.  The change identified in AKT2 left this signal constantly turned partly on, even during fasting when its absence is essential for liver glucose production.  The study’s results not only offer an explanation to families for this severe metabolic disease, but also suggest an immediate target for new drugs.

The prospect of a new pharmaceutical treatment for this rare disorder is dramatically increased due to the fact that the AKT2 molecule is closely related to a molecule that is commonly activated in cancers (AKT1). As a result, the scientists speculate that drugs currently in development (some at the advanced clinical trial stage) that directly block activation of the cancer molecule AKT1 but also happen to block AKT2 could possibly be used to treat this rare form of hypoglycaemia.

Prof Stephen O’Rahilly, co-author of the paper and Co-Director of the Institute of Metabolic Science, said: “I went down to Great Ormond Street to see one of these patients, then a young child, about 10 years ago. It is enormously satisfying that we have finally understood the cause of his problem and very  exciting that a potential therapy immediately suggests itself for this young man and others with this, probably under-recognised, condition.”

Dr Inês Barroso, Joint Head of Human Genetics at the Wellcome Trust Sanger Institute, said: “Beyond the exciting prospect of offering hope for treating diseases such as these, this study is an excellent example of how recent advances in genetic approaches will transform medical diagnostics and treatments.” 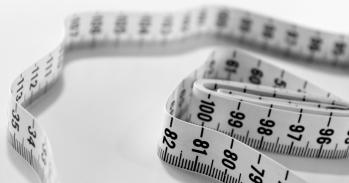 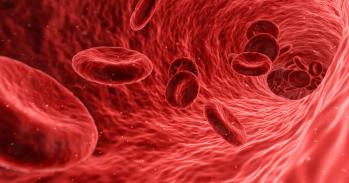 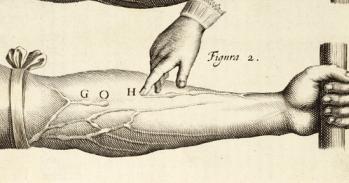 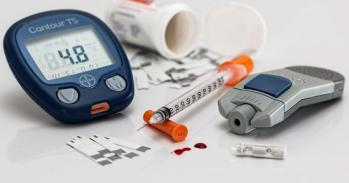