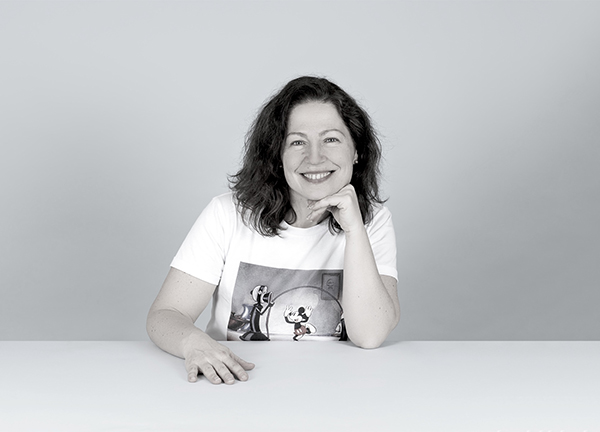 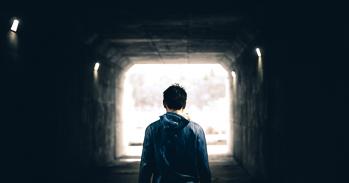 One in six children has a probable mental disorder, according to new report