On the eve of the Booker Prize: a sideways look at the literary puff

A literary puff is the promotional blurb that appears on book jackets and publishers’ press releases. Dr Ross Wilson, Faculty of English, discusses the nature of the rave review and asks whether it counts as criticism.

There are many more examples of scorn for the puff ... According to Orwell, being puffed up is not even all that agreeable to the puffee

Getting to put ‘Booker Prize Winner’ and, perhaps, a puff from the panel of judges on your dust-jacket is priceless. But can puffing – the practice of lauding a book’s merits in a few words, usually on its jacket blurb – be considered a kind of literary criticism, however cynically regarded it might be?

Initial signs are not encouraging. Even the definition of the ‘puff’ in the Oxford English Dictionary (which of course has its own puff: “the definitive record of the English language”) is implicitly disapproving. The puff is “inflated or unmerited praise or commendation”, “an extravagantly laudatory advertisement or review”, peddled by a “puff purveyor” or “puff merchant” or – surely worst of all – a “PUFF-MASTER GENERAL”. The puff itself doesn’t get good publicity.

As Nicholas Mason has shown in his insightful, informative book Literary Advertising and the Shaping of British Romanticism (there’s a puff for free), when the term ‘puff’ first emerged around the beginning of the 18th century, it referred specifically to “publishers’ attempts to promote their books outside traditional forms of advertising”. As the scornful coinage “PUFF-MASTER GENERAL”, from the satirical 1779 play The Critick Anticipated, suggests, many have failed to be impressed by this way of attempting, well, to impress people. 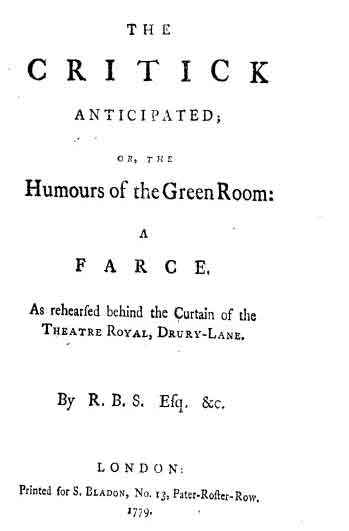 One way to tarnish the credentials of a literary rival, therefore, is to suggest that his or her literary virtues have been puffed out of all proportion. In its 1848 issue the Western Literary Messenger acidly remarked of the writer, social campaigner, and friend of Edgar Allan Poe, George Lippard, that “the ‘career’ of Geo. Lippard, is an illustration of what well-directed and energetic puffing can do for an author. Without pretensions (or at least, nothing save pretensions) to either style or matter; laughed at by one half the world and pitied by the other; he contrives, by the aid of a few such publications as the Saturday Courier, Flag of Our Union, etc., to foist annually upon the public, some half-dozen volumes of the merest trash and twaddle that ever lumbered the shelves of ‘the Trade’”.

If Lippard is either laughed at or pitied by the whole world, it’s hard to imagine who actually buys and reads his books. In any case, Lippard was unlikely to have told his publicist to mine the Western Literary Messenger for a puff for one of his half-dozen books a year: “George Lippard’s latest book is ‘merest trash and twaddle’ (Western Literary Messenger).”

There are many more examples of scorn for the puff – and not just scorn, either, but the sense that it is genuinely damaging to literary culture. George Orwell, for instance, blamed the “disgusting tripe that is written by blurb-reviewers’ for the fact that ‘the novel is being shouted out of existence”.

According to Orwell, being puffed up is not even all that agreeable to the puffee: “Nobody likes being told that he has written a palpitating tale of passion which will last as long as the English language; though, of course, it is disappointing not to be told that, because all novelists are being told the same, and to be left out presumably means that your books won't sell.” Orwell concludes: ‘The hack review is in fact a sort of commercial necessity, like the blurb on the dust-jacket, of which it is merely an extension.”

But perhaps it is possible to give a slightly more nuanced view of the practice of puffing – one that doesn’t necessarily see it as “tripe” or “drivel” (Orwell’s words). In the wonderfully titled Dashes at Life with a Free Pencil, his teeming mishmash of travel writings and reflections, Nathaniel Parker Willis ventured a tentative defence of partial (in both senses) praise for literary friends:

“As to literary puffs, we would as soon sell our tears for lemon-drops, as to defile one of God’s truthful adjectives with a price for using it. […] But if we love a man (as we do many, thank God, whom we are called upon to criticise), we pick out the gold that is inlaid in his book, and leave to his enemies to find the brass and tinsel. And if that’s not fair, we don’t very much care—for we scorn to be impartial.”

What Willis, like Orwell, spurns is the commercial aspect of puffing, rejecting the practice of payment for a puff. But Willis does imply that performing the function of critic in relation to the work of one’s friends is not only allowable, but a benefit to the reading public, since it may now see the gold inlaid in the work, discretely separated from the dross that might, in situ, surround it.

The OED’s definition of the ‘puff’ goes on to suggest, in fact, the emergence over time of a more neutral, less loaded understanding of this term. As well as being undeserved, hyperbolic praise, the puff is also simply “a review, comment, etc., regarded as constituting good publicity”. Nevertheless, there remains here a large and outstanding question. Are puffs in any way literary criticism or are they just PR? Much of the discussion around the practice of puffing concerns its impact on sales; whether they influence how a reader then reads the book she or he has bought, nobody seems much to care. 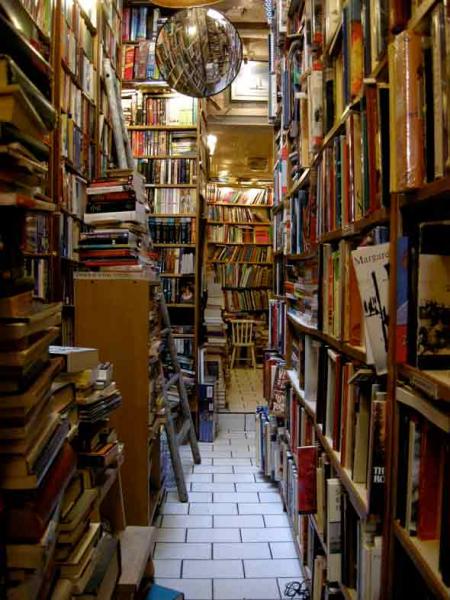 If we look at a couple of the puffs for this year’s Booker shortlist, we might be able to bring this question into focus. The claim of the unnamed reviewer in The Independent that Anne Tyler’s A Spool of Blue Thread is simply “Glorious” doesn’t seem to get us very far into the realms of literary criticism. Eleanor Catton’s gnomic description of Chigozie Obioma’s The Fishermen as “awesome in the true sense of the word” is perhaps more critically promising: what is the true sense of ‘awesome’? why does this book in particular evoke that sense?

The answer to the question of whether the puff can be literary criticism depends, of course, on how we define literary criticism. If criticism is, as MH Abrams put it, “the overall term for studies concerned with defining, classifying, analysing, interpreting, and evaluating works of literature”, then puffs don’t qualify since they’re hardly “studies”. If, on the other hand, criticism is just “public communication on literature comprising both description and evaluation”, as Peter Uwe Hohendahl has claimed, then puffs certainly communicate, describe, and evaluate – and do so in public.

Finally deciding this question is no doubt too large a task for this short piece, but for all their implication in commercial imperatives and dubious circuits of mutual celebration, puffs are nevertheless little windows – often smeared and cracked, to be sure – onto the itself deeply imperfect terrain of literary criticism.

Ross Wilson is writing a book tentatively titled Critical Forms: Genres of Criticism from 1750 to the Present. It is about puffs, prefaces, letters, lectures, and all the other forms in which criticism has been written.