A heavy oak chest in the Parker Library (Corpus Christi College) was used to store objects left as collateral for loans of money. Its ironwork features the outline of a plant – but no-one knew why. Now a visitor to the Library may have unravelled the meaning of this decorative motif.

Jeremy Purseglove's discovery is proof that sharing your collections with the public is the key to unlocking their secrets.

A visitor to the Parker Library at Corpus Christi College may have solved the puzzle of a curious decorative detail on a chest dating from the early 15th century. The massive oak chest is known as the Billingford Hutch and takes its name from Richard de Billingford, the fifth Master of Corpus Christi (1398-1432).

Jeremy Purseglove, environmentalist and Cambridge resident, visited the Library during  Open Cambridge in September 2017. “It was a wonderful chance to get a glimpse of some of the Library’s medieval manuscripts,” he said.

“We were given a fascinating talk by Alexander Devine, one of the librarians. He showed us a massive chest that had recently been moved to the Library from elsewhere in the College. My eye was drawn to the leaf shapes in the metal work.” 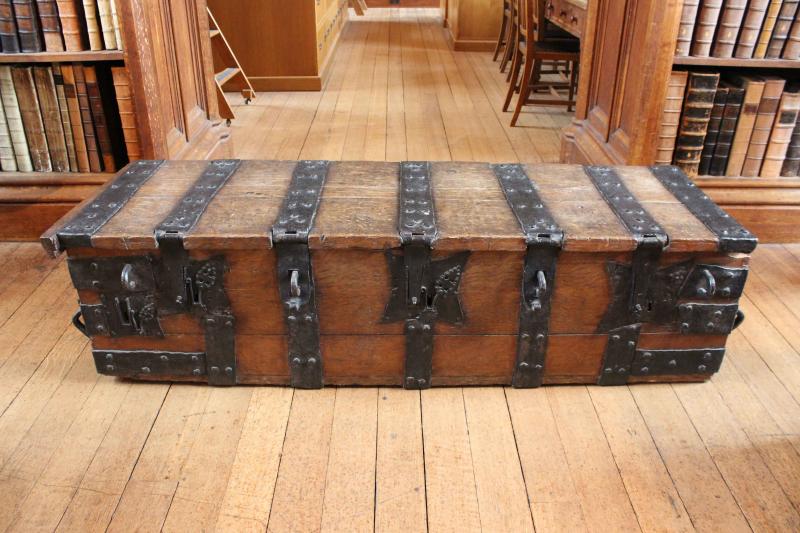 The chest is made from oak planks and measures approximately 1.8m x 0.5m x 0.4m. It is reinforced by numerous iron bands and five iron hasps, secured in three locks, all operated by different keys. Each of the lock plates (the metal plates containing the locks, hasps and keyholes) is decorated with the outline of a plant punched into the metal.

No-one knew the significance of this decorative detail. Purseglove, who is passionate about plants, suspected the distinctive shape was likely to be that of moonwort, a fern much mentioned by 16th- century herbalists. He said: “I rushed home and looked it up. I found that it had been associated with the opening of locks and guarding of silver.” 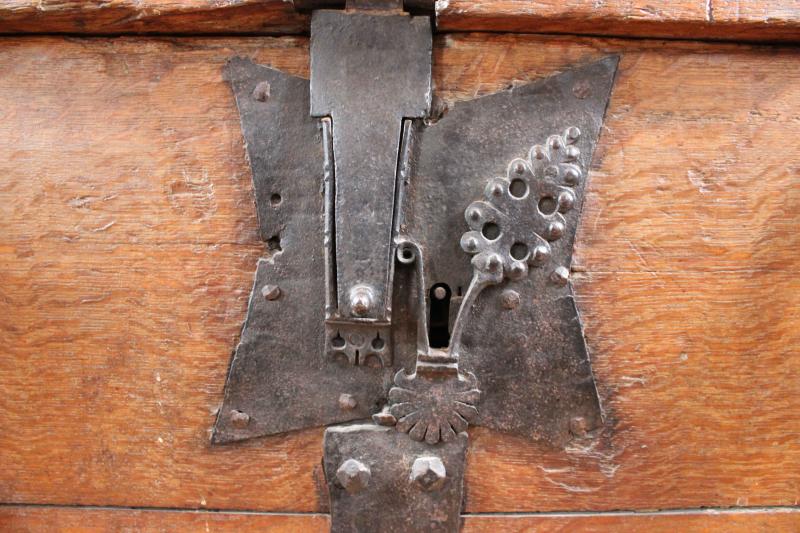 According to the renowned herbalist Nicholas Culpepper, writing in the 17th century: “Moonwort is an herb which (they say) will open locks, and unshoe such horses as tread upon it. This some laugh to scorn, and those no small fools neither; but country people, that I know, call it Unshoe the Horse.” Moonwort is also mentioned by dramatist Ben Jonson as an ingredient of witches’ broth. 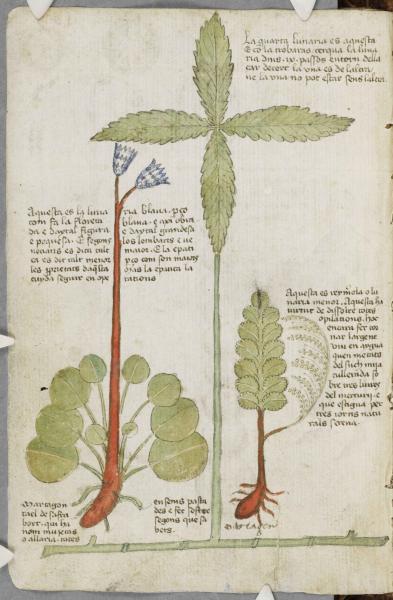 University loan chests operated a bit like pawn shops and afforded temporary financial assistance to struggling scholars. “Richard de Billingford gave the College a sum of £20 which was placed in the chest under the guardianship of three custodians,” said Devine.

“Masters and Fellows of Corpus Christi were able to obtain loans up to a value of 40 shillings, around £2, by pledging objects of greater value, most often manuscripts, which would be held in the chest. After a specified time, the pledge – if unredeemed – would be sold and the original loan repaid to the chest with any profit going to the borrower.”

Billingford created the loan fund in 1420 but the chest itself may be even older. Other Cambridge colleges also had loan chests during the late Middle Ages but precious few survive. Corpus has retained not only the chest itself but also its register, containing its administrative records for more than 300 years.

The register offers great insight into the role of the chest in late medieval academic life at Corpus. Every one of the College’s Fellows and its Masters is named in the register, and many were repeat borrowers, demonstrating that the chest fulfilled a genuine need. The most frequent objects pledged to the Hutch were books. Other valuables included sacred vessels and chalices, silver spoons and salt cellars.

Devine said: “The Billingford Hutch is probably the best surviving example of its kind in Europe. To have a possible answer to the puzzle of its decorative motif is fantastic. We’re immensely grateful to Jeremy for enriching our understanding of its history. His wonderful discovery is further proof that sharing your collections with the public is the key to unlocking their secrets.”

Inset images: decorative motif on the hasp of the Billingford Hutch; the Hutch in its present position in the Parker Library; illustrations of 'the lunaria plant' from a 15th-century Catalan compilation of alchemical tracts (Corpus Christi College). 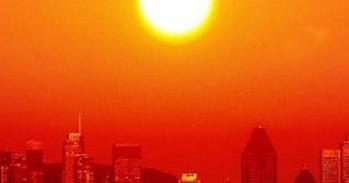 Decorative detail on the Billingford Hutch