What is a monster?

In the outrage that erupted when an American dentist killed a lion, the trophy hunter was branded a 'monster'. Natalie Lawrence, a PhD candidate in the Department of History and Philosophy of Science, explores notions of the monstrous and how they tie into ideas about morality.

The market for monstrosity motivated the literal creation of monsters: 'mermaids' were assembled from pieces of fish, monkeys and other objects

What do we mean when we talk about 'monsters’? The word conjures up figures from gothic horror, such as Frankenstein or Dracula, classical images of exotic peoples with no heads or grotesquely exaggerated features, and the kinds of impossible chimerical beasts inhabiting the pages of medieval bestaries. How monsters have been created over the centuries is much more indicative of the moral and existential challenges faced by societies than the realities that they have encountered.

The etymology of monstrosity suggests the complex roles that monsters play within society. 'Monster' probably derives from the Latin, monstrare, meaning 'to demonstrate', and monere, 'to warn'. Monsters, in essence, are demonstrative. They reveal, portend, show and make evident, often uncomfortably so. Though the modern gothic monster and the medieval chimaera may seem unrelated, both have acted as important social tools. 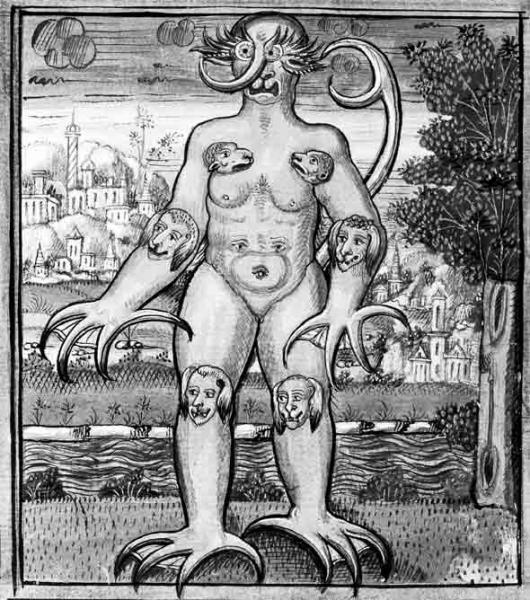 Dr Walter Palmer, who illegally shot Cecil the Lion in Zimbabwe, has been labeled a 'monster'. Given the moniker 'The Dentist', he has had to resign from his practice, flee his home, and hire armed guards to protect himself and his family as a result of public disgust at his actions. He has even received death threats and been described as 'barely human'. Trophy hunting, and anyone who takes part in or has involvement with it, has been similarly vilified in the media and by animal rights groups.

Such public 'monsters' serve a similar role to gothic monsters, images that embody the cultural or psychological characteristics that we as a society find difficult to acknowledge. By excising them, through fantasies of execution or simply professional exclusion, we rid ourselves of the undesirable attributes they are perceived to carry. The 'murdered' lion becomes the innocent white-robed victim of the archetypal gothic tale, while murderous 'Dentist' plays the role of social scapegoat.

Until relatively recently in history, monsters close to home, such as deformed babies or two-headed calves, were construed as warnings of divine wrath. Monstrous depictions in newspapers and pamphlets expressed strong political attitudes. The monstrous races or traditional monstrous beasts such as basilisks or unicorns, that were banished to distant regions in maps, represented a frightening unknown: 'here be dragons' effectively filled cartographic voids.

Simultaneously, however, monsters represented the wonderful diversity of divine creation, a playful ‘Nature’ that could produce a multitude of strange forms. Exotic beasts brought to Europe for the first time in the 16th century, such as armadillos or walruses, were often interpreted as 'monstrous'. More accurately, they were made into monsters: things that did not fit into the accepted natural categories. An armadillo became a pig-turtle, while a walrus was a fish-ox.

It might seem counter-intuitive, but beasts that seemingly mixed the characteristics of different natural groups were not troubling. Rather, they reinforced categories by clarifying the defining criteria for these groups. By transgressing, they helped to determine boundaries. To define a deviant form, such as a 'deformed' baby or calf, or a 'monstrous' exotic creature, you have to define 'normal'.

For example, the simple Aristotelian definition of a 'bird' was something that had two legs, two wings, could fly and walk. Two new creatures arrived in the 16th century that seemed to violate this definition. Firstly, birds of paradise were brought to Europe in 1622 as trade skins with stunning, colourful plumes but no legs or wings. Their limbs were removed by the hunters who supplied the birds in New Guinea. The birds were interpreted by European naturalists as heavenly creatures that never landed, inhabiting the boundary between the avian and the angelic.

At the other end of the avian spectrum, Dutch sailors landing on Mauritius at the end of the 16th century encountered dodos. Though rarely brought to Europe physically, the descriptions and detached parts of dodos were used by naturalists to depict ungainly, fat birds. Not only did dodos not fly, they could hardly walk. Lacking the typical feathers and wings of other birds, they were almost mammalian in form.

Monsters are not self-evident; they were created to serve these roles. Even beautiful creatures like the birds of paradise could become monsters due to their lack of limbs and imagined ascetic lifestyles. Making monsters added value. They were commercially lucrative things: oddities, curiosities and rare things were very marketable.

The market for monstrosity motivated the literal creation of monsters: 'mermaids' were assembled from pieces of fish, monkeys and other objects while 'ray-dragons' were created from carefully mutilated and dried rays. These objects could be sold to collectors or displayed in menageries and freak-shows. Writing about and portraying virtual monsters helped to sell books and pamphlets. 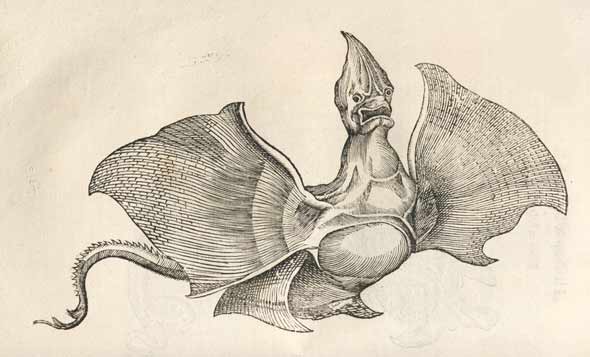 The tale of Cecil and 'The Dentist' is not so different. It is certainly highly saleable, as details about this particular monster's life and activities provide valuable fodder for media outlets.

Animal monsters could have very specific roles. The dodo, for example, was depicted as vast and gluttonous in late 17th-century accounts. It greedily consumed everything it came across, even hot coals. It was described as nauseatingly greasy to eat: one bird could apparently feed 25 men. This image was created by writers who had never seen the bird, and is not supported by current paleobiological evidence.

The idea of the avian glutton embodied European anxieties about the rapacious colonial trading activities in the Indian Ocean, which brought a surfeit of riches to Europe. The engorged dodo became a scapegoat for the European sin of gluttony.

What catharsis does the 'monsterification' of Palmer and other trophy hunters provide?  Perhaps focusing on the tragedy of one 'personality' lion distracts from the greater horrors of illegal poaching and human-animal conflict occurring in similar regions. It also masks the fact that, though controversial, regulated commercial hunting is an important source of conservation funding in many countries.

On the one hand, excising this monster reinforces our conceptions of social boundaries of morality: don't kill creatures we perceive as having human traits, like names or personalities. On the other, it offers the illusion of absolution from the underlying horror at what all of us are doing to the natural world. 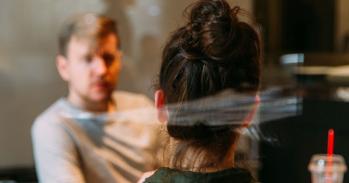