Smoking and pre-eclampsia may cause fertility problems for offspring, study suggests

Low levels of oxygen in the womb – which can be caused by smoking or conditions such as pre-eclampsia – may cause problems with fertility later in life, a study carried out in rats suggests.

The research, led by scientists at the University of Cambridge, found that exposing fetuses to chronic hypoxia (low oxygen levels) during development led to them having advanced ageing of the ovaries and fewer eggs available.

Hypoxia in the womb can be caused by a number of factors, including smoking, pre-eclampsia, maternal obesity, and living at high altitude. The condition is already known to have potential long term effects on the health of offspring, including increased risk of heart disease. However, this study, published in The FASEB Journal, is the first time it has been shown to affect fertility.

To investigate the effects of hypoxia, researchers from the Metabolic Research Laboratories at the University of Cambridge placed pregnant female rats in reduced levels of oxygen (13%, compared to the standard 21% found in air) from day six to day 20 of their pregnancy. They then examined the reproductive tract of their female pups at age four months.

Rats are a useful model for studying pregnancy. As a mammal, their bodies and underlying biology share some key similarities with those of humans. However, their gestation period and lifecycles are much shorter than those of humans, making them an ideal animal model in which to study pregnancy and fetal development.

When the team examined the pups, they found a decrease in the number of ovarian follicles in the reproductive tract. Females are born with fixed numbers of follicles, each with the potential of developing into an egg. In humans, women usually expend all their eggs around the age of fifty, at which point they will enter menopause.

The researchers also looked at telomere length in the pups’ ovarian tissue. Telomeres are found at the end of chromosomes and prevent the chromosome from deteriorating – they are often compared to the plastic that seals the end of shoe laces. As we age, telomeres become shorter and shorter, and hence their length can be used as a proxy to measure ageing. The researchers found that telomeres in the ovarian tissue of pups exposed to hypoxia were shorter than in unexposed pups.

“It’s as if low levels of oxygen caused the female’s ovarian tissue to age faster,” says Dr Catherine Aiken from the University of Cambridge. “Biologically, the tissue appears older and the female would run out of eggs – in other words, become infertile – at a younger age.”

Although the research was carried out in rats, Dr Aiken says there is every reason to expect that the findings could be translated to humans as previous studies looking at hypoxia during pregnancy in relation to other conditions such as heart disease have been shown to be relevant in humans.

While women are recommended not to smoke during pregnancy, other causes of hypoxia, such as pre-eclampsia and living in a high altitude, are beyond their control. However, says Dr Aiken, the findings of her team’s research may prove helpful to women who were exposed to low levels of oxygen during their mother’s pregnancy.

“Now that we’ve seen a link between hypoxia and fertility problems in rats, we know what to look for in women,” she says. “If the same turns out to be true for them, then women at risk will be able to take action: by having children earlier in life or looking to assisted reproduction, such as IVF, there should be no reason why these women cannot have children.”

Dr Aiken is also involved in research looking at whether anti-oxidant medication may help undo any damage caused by hypoxia. 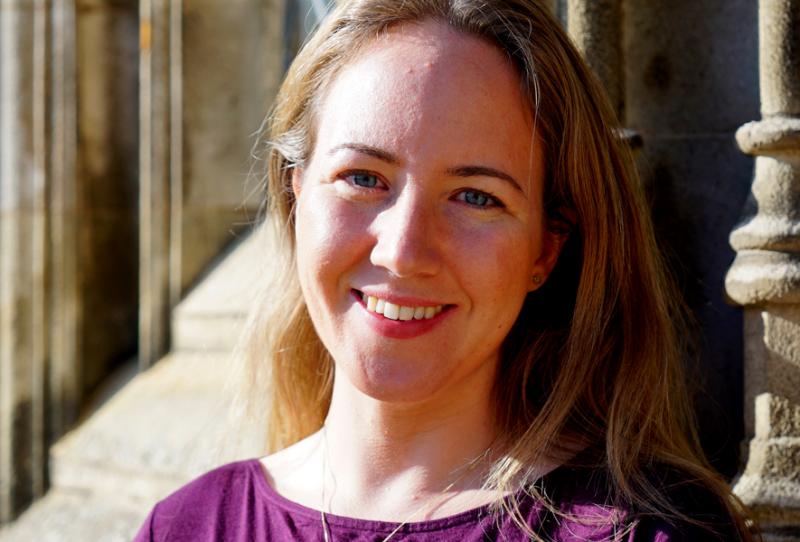 “The very first time I delivered a baby, I was both terrified and thrilled – overwhelmed by the enormity of suddenly having a whole new human being in my hands,” says Dr Catherine Aiken. “That moment I knew I absolutely wanted to focus my research on understanding the problems that occur really early in development, and make sure that all children are born with the best start possible in life.”

Catherine grew up in Northern Ireland, but like many Cambridge researchers came to the University as an undergraduate to study medicine, and “never really left”. For the last ten years, she has combined training in maternal and fetal medicine with parallel research projects.

“Currently I spend half of my time looking after mothers with high-risk pregnancies and delivering their babies, and the other half of my time leading studies looking into how pregnancy affects long-term health.”

Catherine’s clinical work takes place at the Rosie Hospital, part of Addenbrooke’s and Cambridge University Hospital NHS Foundation Trust, where she holds clinics, carries out operations, and is on call for obstetric emergencies.

She loves the way the two sides of her work – the clinical and the academic – complement each other. “The adrenaline of an obstetric emergency, where you have not one but two lives in your hands, and the incredible satisfaction of handing a mother a healthy baby after a complicated delivery, is something I could never give up. But I also know that in my clinical practice I am only helping one person at a time, whereas research findings can potentially affect the lives of millions.”

Catherine’s research sets out to explain how and why conditions in the womb have such a major impact on our health, even decades later. If we can understand how the very early environment shapes our likelihood of developing particular health problems, then these are the first steps towards putting protection in place to prevent them. Preventing diseases is so much more effective and economic than trying to treat them after the issues have taken hold.

“I want women experiencing pregnancy complications to get treatment that protects their baby’s health in the long-term as well as immediately. We’re getting better and better at improving the immediate outcomes (though there is still some way to go) but we need more focus on long-term and population health.”

Cambridge has a large community of researchers focused on health in early life, making it an ideal place for Catherine’s own work. “We even have an entire research centre devoted to the placenta!” she says, referring to the Centre for Trophoblast Research.

“Cambridge is full of researchers who are pushing the boundaries of what is possible in terms of state-of-the-art imaging and molecular biology techniques. There is almost no technical advance I can think of for my research, where there isn’t someone in Cambridge I can call who knows everything about it!” 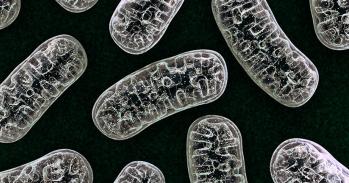