Children are more likely to start drinking alcohol, drink more frequently and get drunk if their parents have a lenient attitude towards drinking, finds a study from researchers at the University of Cambridge and the University of East Anglia.

Our study suggests that when parents have a lenient attitude towards their children drinking alcohol, this can lead to their child drinking more frequently – and drinking too much

Alcohol use is one of the biggest risk factors for social and physical harm and has been linked to the development of diseases including cancer, diabetes, and liver and heart disease.

Even though the legal age to buy alcohol is 18 years and above in most countries, the 2015 European School Survey Project on Alcohol and Other Drugs found that almost half of 15–16-year-old students had consumed alcohol and 8% had been drunk by the age of 13.

Exposure to alcohol starts from an early age: children as young as two years old become aware of alcohol and are able to distinguish alcoholic from non-alcoholic drinks. From age four on, children start to understand that alcohol is usually restricted to adults and consumed in specific situations. Many studies have connected the parent’s behaviour and the home environment with children’s alcohol use, but it is still unclear how parental attitudes influence their children’s behaviour.

In a study published today in the journal Addiction, Mariliis Tael-Oeren and colleagues at Cambridge’s Behavioural Science Group and the School of Health Sciences at the University of East Anglia (UEA) found that children whose parents had less restrictive attitudes towards their child’s alcohol use were more likely to start drinking alcohol than their peers. They also drank – and got drunk – more frequently.

The findings come from a review of published articles examining parent-child pairs and the relationship between parental attitudes and their child’s alcohol use. A review enables researchers to combine data from a large number of studies, sometimes with conflicting findings, to arrive at a more robust finding. The researchers pooled information from the 29 most relevant articles and analysed all the relevant information, which included data from almost 16,500 children and more than 15,000 parents in the US and Europe.

Mariliis Tael-Oeren, PhD student and lead author for the study, says: “Our study suggests that when parents have a lenient attitude towards their children drinking alcohol, this can lead to their child drinking more frequently – and drinking too much.

“Although the data was based on children and their parents in the US and Europe, we expect that our findings will also apply here in the UK.”

“This mismatch doesn’t mean that children perceive parental attitudes completely differently from their parents,” explains Ms Tael-Oeren. “Instead, it could be that their perceptions are skewed towards thinking their parents have more lenient attitudes. This could be because their parents haven’t expressed their attitudes in a way that the children really understand.”

“Alcohol use can be problematic, particularly among young people. It’s important that children understand the short and long term consequences of drinking. If parents don’t want their children to drink, then our study suggests they need to be clear about the message they give out.”

Senior author Professor Stephen Sutton says that social norms could lead to confusion among children. “Alcohol use is influenced by a variety of factors, including attitudes and social norms. If the social norm supports parents introducing alcohol to children, children might mistakenly assume that their parents are more lenient, even when this is not the case.”

Dr Felix Naughton, from UEA’s School of Health Sciences, adds: “Uncovering this mismatch in perceptions is important as it may have implications for parenting programmes designed to support families in reducing childhood alcohol use and indeed for parents who just want to know what they can do to protect their children.”

The study was funded by the Archimedes Foundation. 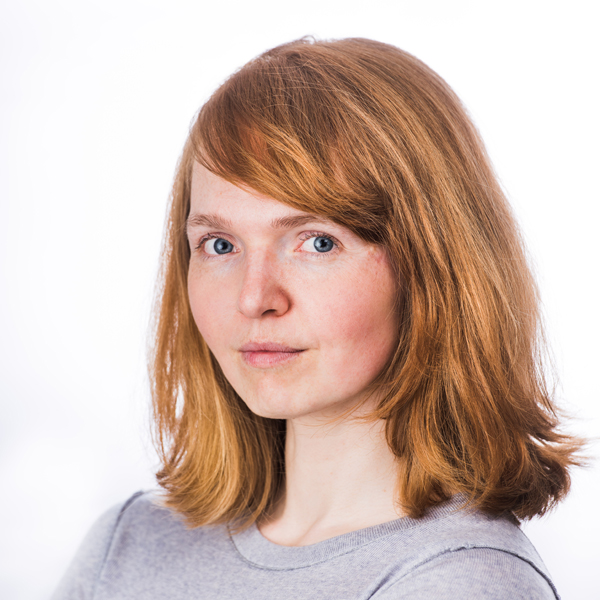 The latter, of course, is only in the world of board games, where Mariliis enjoys immersing herself at weekends. Her day job, however, is focused on tackling a different type of demon: underage alcohol use.

Originally from Estonia, where she studied Applied Chemistry and Biotechnology before gaining a Master’s in Public Health, Mariliis is now studying for a PhD in Cambridge. Her research project examines a parent-oriented alcohol use prevention programme that was carried out in Estonia.

“The aim of the programme was to delay the onset of – and reduce – alcohol use among young people. Although the programme was not effective in doing that, I find it very important to understand why it failed. I find this part of the research very interesting – in a way it is like a puzzle to solve.

“Listening to the stories of those parents on the programme and getting their feedback was very empowering. You understand that you are doing good, making the world a better place.”

Mariliis hopes her work will provide input to other researchers who are working in the field of substance use prevention field and additional knowledge to use when implementing intervention programmes. The greater aim, she says, is to see that alcohol use rates among children are declining.