Opinion: How to save inbred, short-faced dogs such as pugs and bulldogs from poor health

Short-faced dogs such as pugs, bulldogs (known as English bulldogs in the US) and French bulldogs are among the cutest pets out there – they’re the very reverse of the wolves they descended from. Over the last few years these breeds have become increasingly common, partly thanks to advertising and their popularity among celebrities. In fact all three breeds are now in Britain’s top ten favourite dogs.

But these dogs are the result of an amazing transformation in appearance and temperament caused by selective breeding, which has come at quite a cost to the dogs' health. Around half of them have breathing problems that sometimes lead to overheating, exercise intolerance and sleep apnoea. Their large heads and narrow pelvises also cause problems in giving birth (forcing Caesarean sections for many if not most) and their skin folds can become infected. Their exposed eyes are also vulnerable to damage, with about 15% suffering prolapsed third eyelids and many having other types of eye damage. Quite a number of dogs in several of the breeds also succumb to back or hip problems.

So research geneticists have started to look at ways to reduce the intrinsic health problems of these breeds. A recent investigation of genetic variation in bulldogs showed that all the individuals examined had little genetic diversity in either paternal or maternal lines. The same was true for the diversity of some types of immune system genes, so that the ability of these bulldogs to respond to pathogens may be reduced, which may potentially also be connected to common allergies in this breed. The authors argued that the breed’s health could only be restored by breeding dogs with other breeds, rather than preserving the breed in its current closed state. 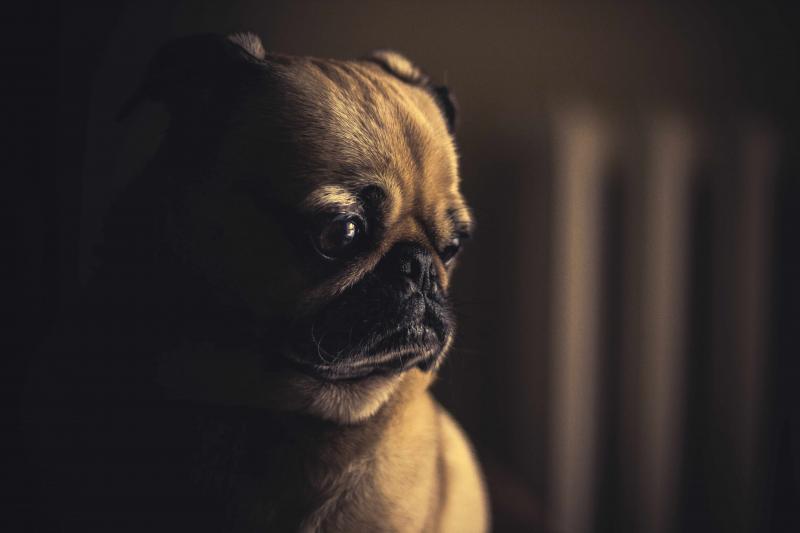 With colleagues including Jane Ladlow, Lajos Kalmar and Nai-chieh Liu, I have been doing both genetic and clinical analyses of bulldogs and other short-faced breeds. Working with breeders of bulldogs, we investigated the respiratory distress that many of these dogs suffer from. We started by developing a computer algorithm to interpret breathing traces taken from dogs at rest, allowing us to objectively identify the disease and quantify variation between individuals. This analysis, together with collection of DNA samples from the studied dogs, opened the way for accurate genetic analyses of the respiratory disease. On the way, we also gained information on the genetic health of the breeds we studied as a whole.

Our findings agree with those of the new study in suggesting that the best way of breeding back to a less extreme skull shape would be to introduce dogs from outside the current breed registers. This is likely to be true of many other aspects of conformation and temperament. And we would agree that the extreme changes in appearance (such as the excessive skin rolls in these breeds) do account for many of their disease problems.

An alternative to outbreeding?

Fortunately not all short-faced dogs suffer from the respiratory disorder and although our research is not yet complete, we now have pretty strong evidence that there are still multiple genetic variations between those that do and those that don’t. But we do not know whether this is also true for other aspects of conformation and appearance-related conditions.

We believe that the swiftest way to remove these diseases would be to outbreed to a dog type that does not have the features that cause the health problems typical of these breeds.

Over the last few years groups such as the (now disbanded) Advisory Council on the Welfare Aspects of Dog Breeding, the RSPCA, a number of dog welfare charities and the Associate Parliamentary Group on Animal Welfare have offered a lot of advice about the health problems of these dogs in an attempt to reduce their popularity. Yet the kind of expensive advertising campaign that could really reach the public has been lacking.

An additional problem is that most breeders reject the introduction of genes from outside their breed. They fear the breed will “be contaminated”, that new diseases will be introduced and that the breed will lose its character or change in temperament. There appears to be no likelihood of legislation to compel breeders to outbreed on welfare grounds.

But with the help of our research it may be possible to breed for healthier dogs using the existing genetic variation within the breed (in addition to contributions from crosses outside the breed if necessary and if they can be made acceptable to breeders). If within-breed crosses to reduce disease do prove practical, this will probably be a slower route to reduce the disease burden for an individual offspring than an outcross-breed. However, the advantage is that within-breed crosses are likely to be widely accepted by dog breeders and so it may prove a quicker way of moving the whole population forward towards better breed health.

David Sargan, Senior Lecturer in Molecular Pathology at the Department of Veterinary Medicine, University of Cambridge 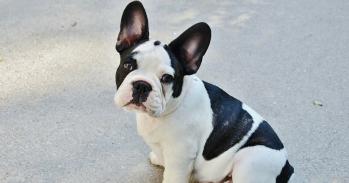