Past as Prelude: An International Conference on Polish-Ukrainian Relations

On June 30 and 1 July 2015, the new Polish Studies programme at the University of Cambridge will host an international conference on the future of Polish-Ukrainian relations at Sidney Sussex College.

Our new programme in Polish Studies is quickly becoming the most dynamic initiative of its kind in Europe.

‘Past as Prelude: Polish-Ukrainian Relations for the Twenty-First Century’ is held in partnership with Cambridge Ukrainian Studies, an academic centre in the Department of Slavonic Studies.

The conference will bring together scholars, politicians and public intellectuals from Poland, Ukraine and beyond.

It seeks to develop new directions for the complex relationship between Poland and Ukraine, which has become more important than ever in the wake of Russia’s annexation of Crimea and the ongoing war in eastern Ukraine.

The conference is free and open to the public, but online registration is required at www.PolandUkraineconference.org

The history shared by Poland and Ukraine has seen devastating wars as well as the ethnic cleansing and mass deportations of civilian populations.

It has also witnessed many productive periods of cooperation and solidarity.

In fact, over the course of recent decades, Poland and Ukraine have developed a constructive relationship that may stand as one of the most remarkable political and social achievements of European diplomatic history.

The future of this relationship is still bound up with difficult discussions of the past. The conference ‘Past as Prelude’ is intended to enrich these discussions and to propose new paradigms for the future.

The event will be open to the broader public through roundtable panels that will be livestreamed around the globe. It will also interact with audiences on Twitter via the hashtag #PolandUkraineConference.

‘By engaging eminent thinkers from Poland and Ukraine in dialogue,’ said Dr Stanley Bill, Lecturer in Polish Studies, ‘we hope to cultivate an open exchange of ideas that will yield fresh pathways for the positive development of Polish-Ukrainian relations in circumstances of increasing regional instability.’

The conference marks another productive collaboration between Cambridge Ukrainian Studies, a permanent programme in the Department of Slavonic Studies since 2010, and Cambridge Polish Studies, a pilot initiative launched in the Slavonic Department in September 2014.

Dr Rory Finnin, Head of the Department of Slavonic Studies, said: ‘Our new programme in Polish Studies is quickly becoming the most dynamic initiative of its kind in Europe. It is not only cultivating new ground in the study of Poland but also engendering fresh comparative research into the cultures and societies of Eastern Europe, which is a critical objective for the University of Cambridge.’

The Cambridge Polish Studies initiative – which is sponsored by the Foundation for Polish Science (FNP), the M. B. Grabowski Fund, Trinity College’s Zdanowich Fund, and the School of Arts and Humanities – combines undergraduate education in Polish literature and language with a rich cycle of special events, including guest speakers, public debates, film screenings, and academic conferences.

The initiative aims to make Cambridge a key centre for the study of Poland in the UK and beyond.

The Embassy of the Republic of Poland in London, The Oxford Noble Foundation, and The Polish Cultural Institute in London have partnered with Cambridge Polish Studies and the Department of Slavonic Studies to make the ‘Past as Prelude’ conference possible. 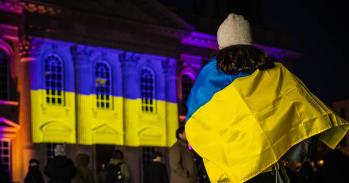 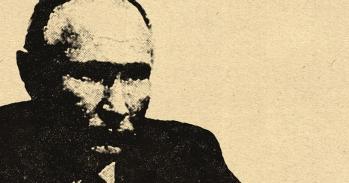 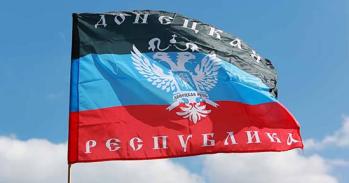 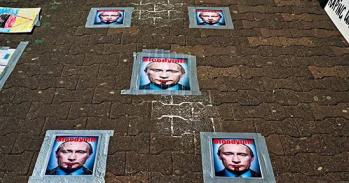