As sixth formers across the country receive their A-level results, we feature the success stories of some of Cambridge's newest students

It has been a highly unusual year for A-level students, but today is a day for celebration for those heading to the University of Cambridge. 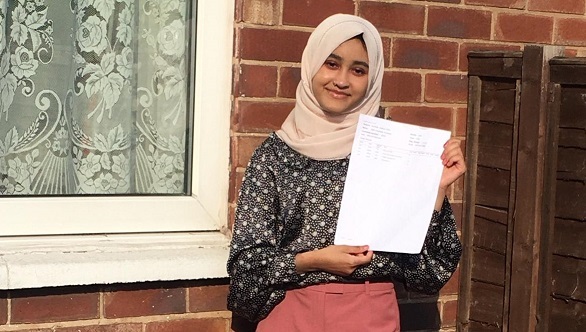 Safa Al-Azami studied A-levels at Altrincham Grammar School for Girls, in South Manchester, and received A*A*A*A. She will arrive in Cambridge in October to study HSPS at Pembroke College. She said: "The last few months have felt like a long time, and it's still surreal that exams were cancelled. But I'm still so happy about this result because I think it did reflect my ability and I'm so excited to join Cambridge and study a course I'm so passionate about." 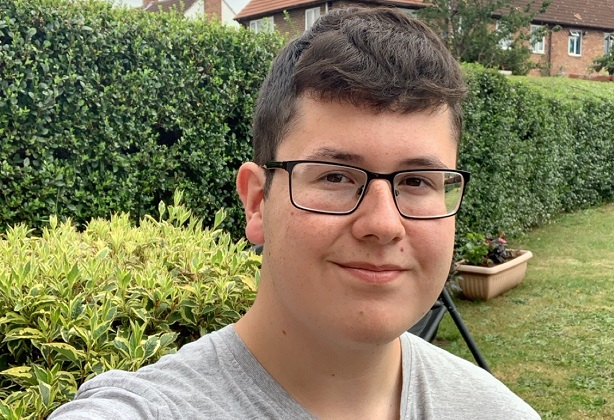 Matthew Gursky, from Doncaster, is the first member of his immediate family to go to University and will study History and Politics at Trinity College. He received 3A*s after studying A-levels at Hall Cross Academy. He said: “It’s quite a relief getting the results after all this time; it felt like things were a little out of our control. I first visited Cambridge last summer as part of a residential scheme by the Linacre Institute, which works to get more students from northern state schools to leading universities. The teaching looked incredible, and that’s when I made up my mind I wanted to apply.”

Emily, from Winstanley College in Wigan, Greater Manchester, will be studying Psychology at Cambridge in the new term. Fifteen students from the school will be going on to Oxford and Cambridge Universities. Louise Tipping, Principal, said: "We are so proud of all our resilient students who, with the amazing support of their caring teacher,s have battled all the odds this year to get to where they want to go." 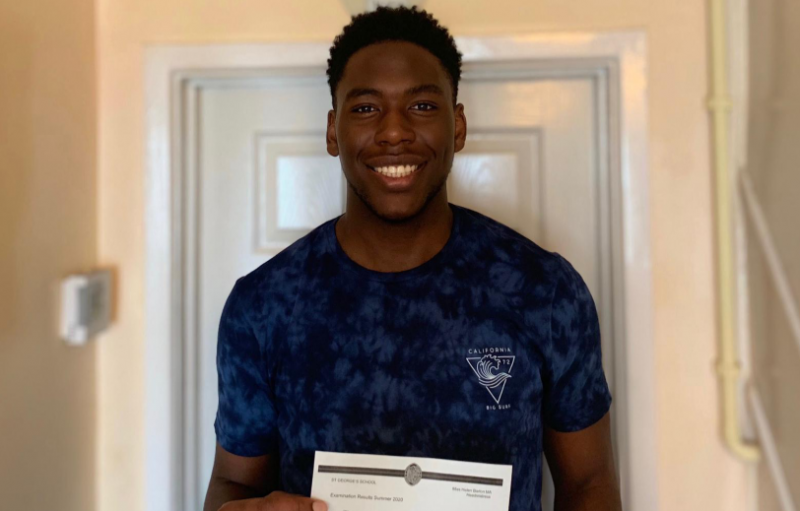 Matthew Offeh, who went to St George’s School in Harpenden, received 4A*s. Before applying to Cambridge he took part in Target Oxbridge’s mentoring programme. He will be studying Engineering at Magdalene College. He said, modestly: ‘I’m quite happy with my results - going to Cambridge has been a lifelong dream of mine so I’m happy to finally be able to attend.” 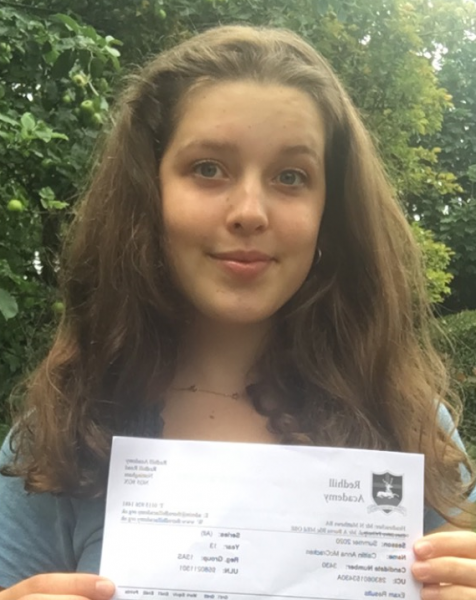 Caitlin McCracken, who studied at the Redhill Academy in Nottingham, will be joining Girton to study Psychology, after receiving A*AA. Before applying she received support from HE+, a collaborative programme between the University of Cambridge and its Colleges, working together with groups of state schools. She said: “I would like to thank all my teachers for their help and support - if it wasn’t for HE+ I wouldn’t have considered myself a Cambridge candidate” 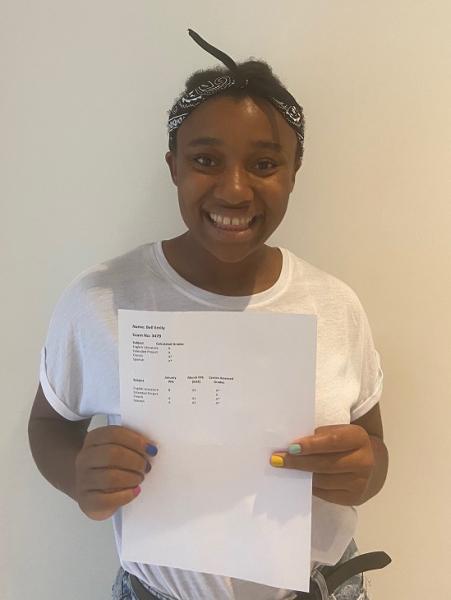 Emily Bell received A*A*AA and will read French and Spanish at Fitzwilliam College. She studied at St Philomena’s High School for Girls in Carshalton, Surrey. She said: “What once seemed like an impossible opportunity has now become a reality! I’m so grateful to all my teachers who got me where I need to be, supporting and encouraging me throughout. I can’t wait to find out what my life at Cambridge holds and definitely try rowing! (But, how early can ‘early mornings’ really be?)."

A stunning achievement by Akira:A*A*AA. Akira is going to Cambridge to study Engineering. Well done Akira and best wishes for the future. pic.twitter.com/htd5n1oug4

More than 40 students from Brampton Manor Academy in East Ham, London, will be heading to Oxford and Cambridge. Many of them will be the first in their family to attend university. Akira, whose parents both came to the UK as migrants without a formal education, will study Engineering at Trinity College. She described receiving the offer as “unbelievable". She said: "Back when I first thought of applying to Cambridge, I wasn’t doing well enough academically – having Cambridge as a motivation inspired me to keep working hard to exceed my target grades at both GCSE and A-level." 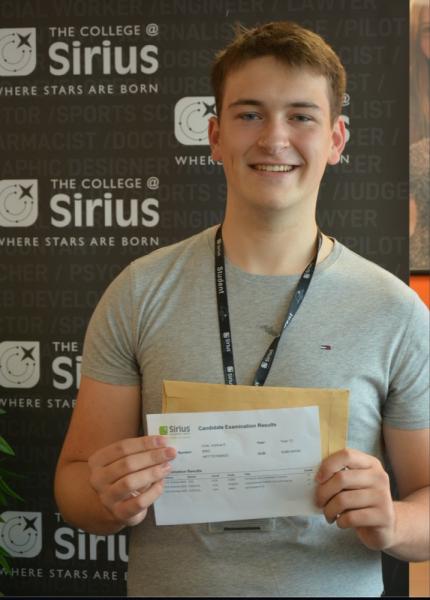 Josh Cole, from Hull, studied at Sirius Academy West. With his A*A*A he will be studying Physical Natural Sciences at Jesus College. He is the first member of his family to attend university. He said: “This year has been full of uncertainties, but thankfully it all worked out for me and hopefully for the majority of others too. I couldn’t be more excited to start my degree and jump into university life.”

Congratulations to Ali (A*A*AA) and Amier (A*A*A) for securing places at @Cambridge_Uni to study Maths. Everyone @chelseaacademy is so proud of you! pic.twitter.com/XD3osRb6ST

Amier and Ali, from Chelsea Academy in London, are both on their way to Cambridge to study Maths. Amier received A*A*A, and Ali received A*A*AA. Matt Williams, Principal​, said ‘These are a great set of results and destinations for a group of young people that worked so hard and then had the summer exams cancelled when they were ready to shine. We are celebrating the significant number of students that got into Oxbridge but also all of those that have done well and are now moving onto the next stage of their education journey or into the world of work."