Your languages, your future

Research shows that children who speak more than one language have an advantage over their monolingual playmates when it comes to communication, understanding and social interaction. But the benefits go even further if children can be encouraged to take a formal qualification, such as a GCSE, as this short film describes.

In England, 14% of secondary school pupils – that’s about 400,000 – speak a language other than English as their first language. In English primary schools, one in six children don’t have English as a first language. Together this amounts to about 1 million children throughout the school system.

The Cambridge Bilingualism Network was set up in 2010 by Cambridge researchers to promote the public understanding of bilingualism through their work with schools and communities.

This short film was made as part of their activities. It features a group of multilingual students who describe the advantages of speaking more than one language and of having a qualification to show for it. This is a view shared in the film by Cambridge’s Vice-Chancellor, Professor Sir Leszek Borysiewicz, who was born in Wales to Polish parents.

"Research shows that children who speak more than one language have a considerable advantage over their monolingual playmates when it comes to communication, understanding and social interaction," explained Dr Dora Alexopoulou, researcher at the Department of Theoretical and Applied Linguistics at the University of Cambridge. "However, what we are finding is that it’s very common that kids don’t learn to read and write their language and therefore their linguistic skills do not develop fully. They kind of stall at some point and that puts a serious limitation on the range of situations in which they can use their languages."

Although many schools provide the support needed for students to take a formal qualification, the results of school census data suggest that only around half of pupils take a GCSE in their mother tongue. For some languages, including those in the 20 most common languages in the UK like Somali, Lithuanian and Filipino, there is currently no GCSE qualification on offer. 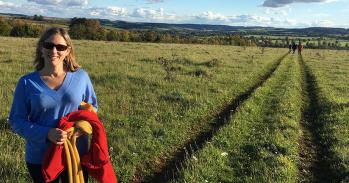 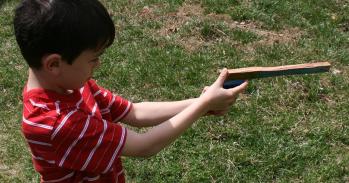 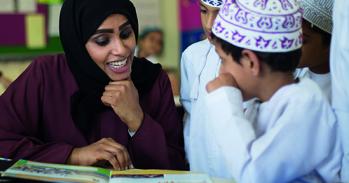