UK research held back by over regulation

Clinical research in the UK is being stifled by over regulation according to a group of leading academics.

Mindless regulation is halving the amount of research we can do and clearly works against the interest of the very patients it supposedly protects.

Researchers from the Universities of Cambridge and Birmingham warn that patients are missing out on the benefits of new clinical trials because the burden of regulation hinders research.

Writing in today's British Medical Journal (17 October) they call for an immediate change to the rules governing clinical research in the UK.

Professor Morris Brown, Professor of Clinical Pharmacology, comments: "Mindless regulation is halving the amount of research we can do and clearly works against the interest of the very patients it supposedly protects."

The authors argue that current regulation prevents the very aim that it is trying to encourage: high quality clinical research. They add that without reform the UK risks falling behind nations with less stringent regulation.

They also criticise the current approvals process for clinical studies. Currently this requires that all trials receive separate national approvals from both a central ethics committee and the Medicines and Healthcare Products Regulatory Agency.

Major concerns are also raised about the double and triple jeopardy of numerous local obstacles which can delay research for months even after national approval has been received. In addition, they argue that there is poor co-ordination, and often little understanding, between the NHS and University officers who are each required to sponsor academic research but have differing rules on key items such as indemnity.

Professor Brown adds: "Research funders place great emphasis on translating science into new treatments. If their generous support is to be translated into productive research, rather than eaten away by hours of fruitless form-filling, then the leaders of these bodies cannot afford to turn a blind eye to the cancer within. The regulatory burden must be simplified and be seen to support clinical research rather than close it down."

To improve the situation the authors propose a four point plan: 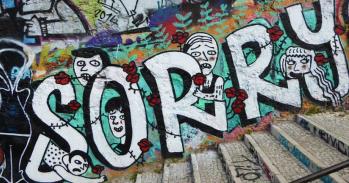 What makes a good excuse? A Cambridge philosopher may have the answer 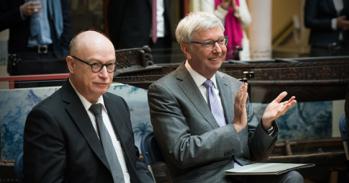 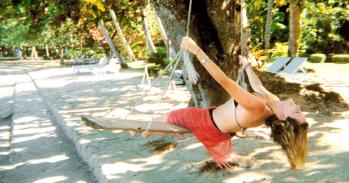 “All this cancer talk is new to me, but I do know there isn’t a stage five”