Highest intakes are found in regions lying along the old Silk Road – from East Asia, through Central Asia to Eastern Europe and the Middle East

The global average salt intake in 2010 was around 10 grams per person per day, corresponding to 4 grams per day of sodium, according to a study published today in the BMJ Open. The study also reveals major regional variations around this global average.

In 181 of 187 countries (corresponding to 99.2% of the world adult population) studied by researchers led by the University of Cambridge and Harvard School of Public Health, national intakes exceeded the World Health Organization recommended intake of 2 grams per day of sodium (about 5 grams per day of salt). In 119 countries (88.3% of the world’s adult population), the national intake exceeded this recommended amount by more than 1 gram per day of sodium.

“Nearly all populations across the world are consuming far more sodium than is healthy,” said Dr Dariush Mozaffarian, from the Harvard School of Public Health. ‘Clearly, strong government policies are needed, together with industry cooperation and collaboration, to substantially reduce sodium.’

The study also reveals major regional variations around this global average, as Dr John Powles, from the University of Cambridge’s Department of Public Health and Primary Care explained: “Highest intakes are found in regions lying along the old Silk Road – from East Asia, through Central Asia to Eastern Europe and the Middle East.”

Because most of these populations have high rates of cardiovascular disease they will gain most from programmes to reduce salt consumption – and have the most scope for doing so.

The study by Powles, together with colleague Saman Fahimi and researchers from the University of Harvard, Imperial College, London, and the Institute of Health Metrics and Evaluation at the University of Washington provide the first estimates of global salt intake for every country across the globe. The researchers used the largest set of primary data sources yet compiled to derive estimates for all countries for 1990 and 2010.

Their estimates show that virtually all populations would benefit from sodium reduction, supported by enhanced surveillance.

This newly published research makes it possible to estimate corresponding preventable disease burdens in specific countries and by specific age and sex subgroups. On average, intakes were about 10% higher in men than in women, but were very similar by age.

Sodium reduction has become high priority for global policy-makers looking to reduce non-communicable disease, but the design of policies has been hampered by the lack of information on salt intakes in most countries, and whether such intakes vary by age or sex. 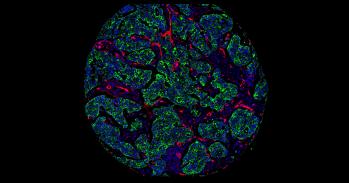 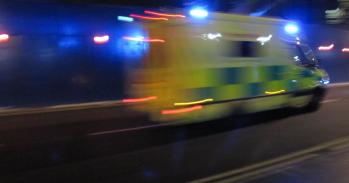