‘I bottle it up’: the emotions of solitary confinement

New research will set out to examine the emotional world of solitary confinement. Dr Ben Laws from the Institute of Criminology discusses his project, and how the experience of ‘deep confinement’ might shape the lives of prisoners.

In my previous research on emotions in prison, I have been struck by the prevalence of suppression among prisoners. I distinctly recall one participant saying:

Prisoners find limited channels for releasing such pent-up emotions: some of which are ‘prosocial’ (such as engaging with arts programmes and finding mentors), but some are far more destructive (e.g. self-harm and fighting with other prisoners).

Because the process of suppressing and releasing emotions seems closely tied to the social world of the prison, I want to find out what happens to prisoners’ emotions in more extreme forms isolation.

The use of segregation units in England and Wales – where prisoners spend 23 hours a day in solitude – is increasingly being scrutinized by policy makers and academics. However, we know surprisingly little about the affective dimensions of these closed spaces, and how they affect prisoners over time.

Interestingly, while there is a spate of research on the oppressive effects of segregation – which some have described as a form of punishment close to torture – the experience of solitary confinement is not uniform.

In fact, some prisoners have quite transformative experiences, even if they are in the minority. Others seek out isolation as an escape from retributive violence and accrued debts. The importance of this fact is not to advocate for isolation, but rather to highlight that we don’t exactly understand how segregation plays a role in the individual change process.

There’s been a rejuvenation of interest in researching emotions, and increasing recognition that emotions are essential to human behaviour.  It’s surprising that emotions have typically been left out of studies of imprisonment and segregation because they are such ‘charged’ environments, where intense feelings are often on display. Importantly, intense does not always translate to unanimously ‘negative’ emotions either. In fact, my previous research has alerted me to the importance of expressions of joy, care and serenity in the prisoner experience.

This study will try to understand the specific ways prisoners manage their emotions and the prevalence of different ‘feeling states’. Looking for emotions can help us learn more about how prisoners locate avenues for change. While change is hardly a linear process, recent strands of research show that emotions play an essential role in shaping social life and the dynamics of why offenders desist from crime.

I want to explore emotions among both male and female prisoners. Though women only make up a small part of the penal estate (around 5 per cent) their experiences of segregation are rarely spotlighted. By directly exploring two segregation units I can not only learn more about gender differences, but also about the more ‘universal’ experiences of isolation.

Much of the research on segregation has failed to measure changes over time. But there may be a high rate of variability over time and first impressions are not always enduring. For example: initial experiences of shock can, in some cases, morph into constructive processes of reflection and clarity of thought.

Through repeated discussions with, and observations of prisoners, I hope to examine how prisoners develop (or get ‘stuck’). This will include understanding how cycles of infractions in segregation can amplify violence and cycles of despair. But will also attempt to explain triumphs as well as tragedies, and the possibilities for transformation, healing and locating hope.

Ben is an Economic & Social Research Council New Investigator at the Prisons Research Centre, University of Cambridge. He can be found on Twitter: https://twitter.com/Ben_Laws 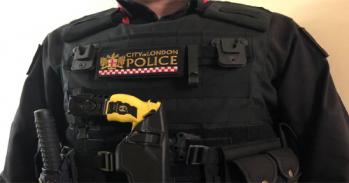 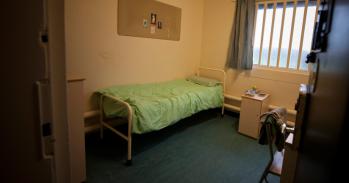 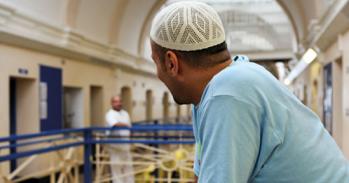 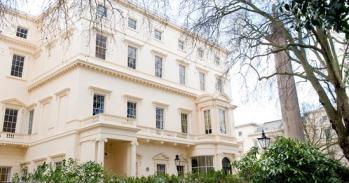