The University’s archaeologists recently teamed up with The British Museum to inspire sixth formers to consider studying Egyptology and Assyriology, subjects which very few have the opportunity to study at school.

Fifty students from 24 schools from across the UK attended the inaugural, all-day conference at The British Museum in London.
The students heard experts from the Museum as well as the Universities of Cambridge, Oxford, Liverpool, Cardiff, Swansea, UCL, Durham and SOAS. Participants also joined special tours of the Egyptian and Mesopotamian sections of The British Museum, led by specialists from the University of Cambridge.
Egypt and Mesopotamia (modern Iraq, ancient Sumer, Assyria and Babylon) have produced some of the most fascinating discoveries about the ancient world. Today it is possible to learn the languages, study the artefacts, and reconstruct the most varied aspects of these ancient civilisations in astonishing detail.
Recent events, notably the desecration of monuments in the ancient city of Palmyra, in modern-day Syria, have underlined the relevance and fragility of this cultural heritage in the 21st century.

The Great Harris Papyrus. © The Trustees of The British Museum. 1 of 4

Dr Hratch Papazian leads a tour in the Egyptian section of The British Museum. 2 of 4

Assyrian lion hunt relief. © The Trustees of The British Museum 3 of 4

Dr Martin Worthington reads Neo-Assyrian royal inscription at the British Museum 4 of 4
Martin Worthington, Lecturer in Assyriology at Cambridge, said: “These subjects are not offered at A-Level and few sixth formers are aware that they even exist as university subjects. We wanted to show them what makes studying Egypt and Mesopotamia so intellectually and culturally exciting, highlight the various degree courses which are available to them, and explain what admissions tutors are looking for.”
The programme included talks about careers, information on admissions, and the opportunity to meet current students and academic staff from many of the institutions in the UK that teach these subjects.
Highlights of the day included Kate Spence, Senior Lecturer in Egyptian Archaeology at Cambridge, talking about ‘Egypt in Nubia: cultures in collision’; Richard Parkinson, Professor of Egyptology at Oxford, sharing his passion for reading ancient Egyptian texts; and Paul Nicholson, Professor in Archaeology at Cardiff exploring ‘The Catacombs of Anubis at North Saqqara’.
Adam Agowun, 17, a student at Parmiter’s School in Hertfordshire said: "I loved seeing everything and hearing the various talks. It has reaffirmed everything that I've hoped for. I am going to study Egyptology."
Cambridge, which organised the event, is one of the few universities in the country to teach Egyptology and Assyriology. From October 2017, these subjects will be included in the University’s new Single Honours degree in Archaeology. Professor Cyprian Broodbank, Head of Cambridge’s Division of Archaeology, said “The subject embraces a wide range of approaches spanning the sciences and humanities and it’s a superb medium for training the flexible, innovative minds that our society needs.”
After the event, 93 per cent of respondents said the day had made them more likely to study Egypt and Mesopotamia at university. 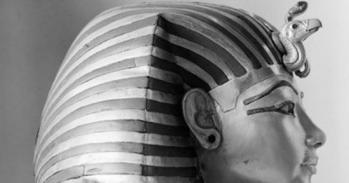 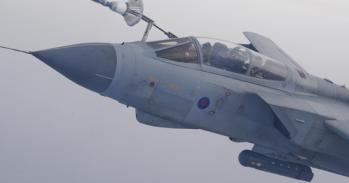 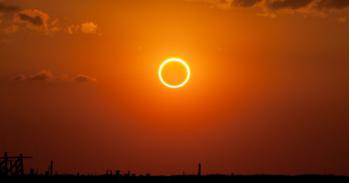