Some of Cambridge University’s most famous alumni have been portrayed as never before by the illustrator Quentin Blake in an epic work of art marking the institution’s 800th anniversary.

Oliver Cromwell, John Milton and Charles Darwin are among the famous faces from history who have received a fresh - and often mischievous - new treatment in Cambridge 800; An Informal Panorama.

Described as “Cambridge’s answer to the Bayeux Tapestry”, the mural measures approximately 70 feet in length and consists of 15 original drawings depicting different episodes from the University’s history.

Mr. Blake, who is a graduate of Downing College, Cambridge, is donating the finished work to the city’s main hospital, Addenbrooke’s, where he will unveil the completed mural this afternoon (Monday, September 28th).

The pictures are faithful enlargements of pen-and-ink watercolour drawings. Quentin Blake said: “To me, this is a way of saying thank-you for my years as an undergraduate and the honorary degree that the University also gave me. I feel very privileged to have been given this opportunity to contribute to these 800th anniversary celebrations.”

Beginning with its foundation in 1209, the panorama traces the story of the University’s development through the lives of some of its greatest figures.

Scientists, poets, authors, politicians and royalty are all depicted in Blake’s playful signature style, familiar from dozens of children’s books. An irritable-looking Henry VIII listens to the choir of King’s College Chapel, Charles Darwin sits reading on top of a giant Galapagos tortoise, while Byron leans on the bear he is reputed to have kept while resident at Trinity College, surrounded by female admirers.

The panorama also references less well-known names and incidents from the University’s history. The creation of a definitive set of rules for football, which took place at Cambridge in 1848, is portrayed, while the archaeologist Dorothy Garrod – the first female professor at either Cambridge or Oxford – is seen digging Anglo-Saxon bones up in the grounds of Newnham College.

The unveiling of the panorama will be attended by the University’s Vice-Chancellor, Professor Alison Richard, and other senior members of the University.

“It has been tremendously generous of Quentin to produce these illustrations for the University in its 800th year,” Geoff Morris, Head of the 800th Anniversary Year celebrations at the University of Cambridge said. “The informal panorama is both a lively and touching reminder of the history that we all share here and we thank him for putting his own, inimitable mark, on our Anniversary.”

Damian Hebron, Arts Co-ordinator with Addenbrooke’s Arts, said: “I didn’t have to think twice before saying ‘yes’ when these canvases were offered for display at Addebrooke’s. Quentin Blake’s work is so recognisable and universally loved that I am sure they will bring a lot of joy to patients and visitors of all ages.”

“Art at the hospital can make a real difference to how it feels to be there and these paintings are a great addition to the range of art on display at Addenbrooke’s.” 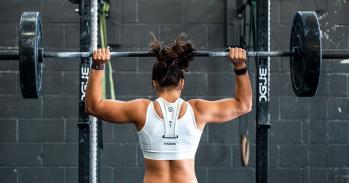 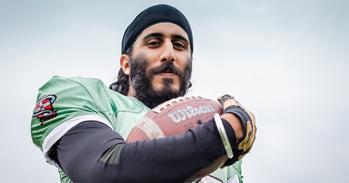 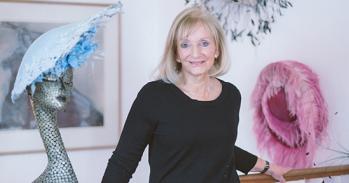 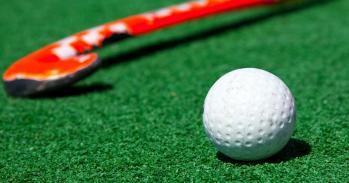