Lucy Delap will be speaking at the Hay Festival about men's response to peaks in feminist activism in twentieth century Britain.

Change has happened. More generally masculinity has pluralised and homophobia has diminished. Men and boys have more choices. For young people, you could say that Grayson Perry is the end point, not Donald Trump.

In the era of Trump, Weinstein, #metoo and Cambridge’s own #breakingthesilence campaign, feminist anger has reached a crescendo, and it is not for the first time. Lucy Delap, lecturer in modern British history, will speak as part of the Cambridge Series at the Hay Festival about past efforts by women to get men to listen and attempts by men to reshape masculinity in 20th century Britain.

Her talk will focus on two peaks of feminist activity in the 20th century: the suffrage era and the women’s liberation movement of the 1970s and 80s. The former was most recently celebrated with the erection of the statue of Millicent Fawcett. The plinth on which Fawcett stands carries the further images of 55 women – and four men, from establishment insiders to a radical vicar – who were part of the fight for women's right to vote. This was the era in which the term feminism was becoming more known and was used by self-consciously 'modern' men and women, to distinguish their ideas from those of 'the women's movement'.  “Feminism deliberately included men and it loses that over the rest of the century, although that optic is back today,” says Delap.

The second period Delap will consider is the women’s liberation movement over the course of the 1970s and 80s. Delap’s research examines men’s reaction to the movement - from men marching for abortion rights to the creation of anti-sexist groups by those who claimed that they too were suffering from patriarchy. These groups aimed to provide men with a space to work through their emotions, to cry, to share their feelings and to raise consciousness. They also focused on how men could help women in their struggles, for instance, by providing childcare through male-run creches at women’s events or through setting aside a proportion of their income to support the women’s movement - the ‘cash against sexism’ initiative.

Women had mixed feelings about some of these activities, particularly ‘cash against sexism’, since they felt they still put men in a position of power and reinforced patriarchal structures. Some women questioned men’s ability to do childcare and felt that women should instead be paid to do it. Such discussions and a feeling that they were being mocked in some quarters made some men feel that women were not supportive of their efforts to explore and question masculinity. “There were mixed feelings on both sides about what each wanted,” says Delap. “It was very difficult to navigate.”

For some men the questioning of masculinity combined with a feeling of rejection by feminists led to a tendency towards separatism, towards seeking the company of men, questioning what being a man was and a discussion of men’s rights. “There was a painful shift from the men’s movement being responsive to women to not being allowed to be full partners,” says Delap. One offshoot of this was the evolution of the kind of men’s rights groups which coalesced around child custody issues in the lead-up to and aftermath of the Child Support Act of 1990. “In some cases it led to men blaming feminists rather than listening to them,” adds Delap.

Yet, despite all of this, men did change over the next decades, she says, as can be seen in everything from the greater involvement of dads in childcare generally to the questioning of binary gender categories. “Change has happened,” she states. “More generally masculinity has pluralised and homophobia has diminished. Men and boys have more choices. For young people, you could say that Grayson Perry is the end point, not Donald Trump.”

She adds that feminist movements have become much more globally connected and that there is a real attempt to include men, for instance, through the HeforShe campaign. This extends to a recognition of men’s past role in the move towards greater equality.

Despite what has been referred to as a backlash, Delap says that the general impetus is towards progression. She highlights what she calls “the micro-capillary of change” on the everyday level. She adds that the most important change has been among young women in spite of the conflicting messages they often receive as they grow up: “Broadly speaking, they feel they can work; they do not expect sexual harassment; they are very surprised when they have children and discover the world is unequal; there is a feeling of outrage. There is a powerful sense of consciousness raising going on today.” 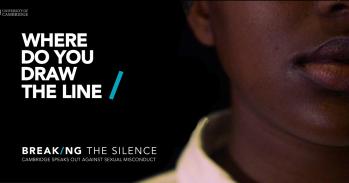 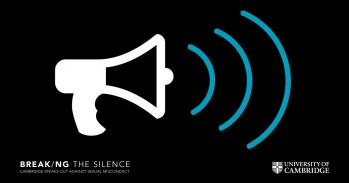 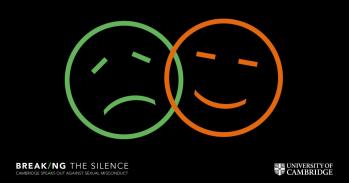 The Women' March Morris, US, the Saturday after Donald Trump was inaugurated.